Granada is located in south-eastern Spain and is the capital of the province with the same name in the region of Andalusia. The city is located at the foot of the Sierra Nevada Mountain, but is also very close to the Mediterranean Sea. It is said that Granada is the most beautiful city of Spain. Granada is a vibrant, friendly and lively metropolis that is full of culture. Many visitors go because of the Alhambra historical heritage, but Granada has much more to offer!

Granada has a big student population that results in a vibrant nightlife, but also the cosy teahouses and flamenco clubs are not to be missed. In Granada there is no shortage of culture with the exhibitions, conferences, film, music and theatre festivals.

The houses are surrounded by typical gardens and the charming narrow streets are filled with flowers. The old neighbourhood Albaicín is a World Heritage site. Breathe the centuries of history around you everywhere! There are many historic buildings worth a visit, such as old convents, traditional villas and of course the famous cave houses. 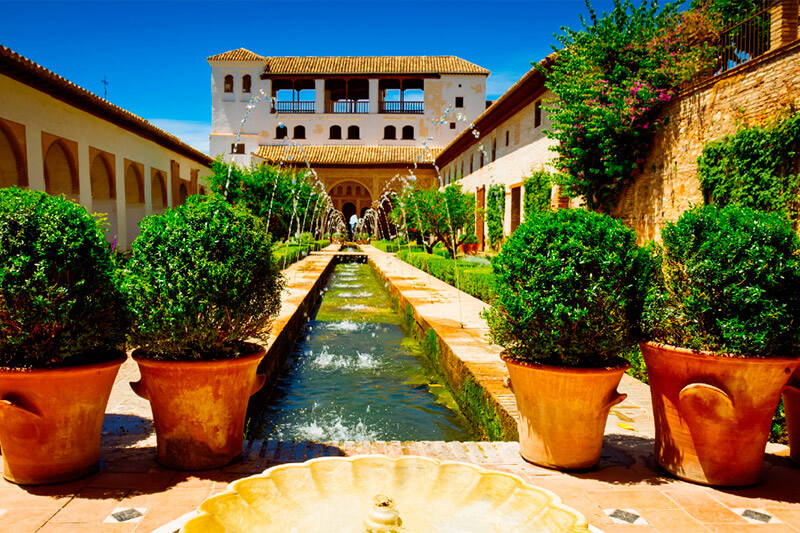 The Alhambra is the second most visited site in Europe. The 14th century Palacios Nazaríes and the Generalife gardens make an unforgettable experience. It is an interesting mix of Islamic, Christian and modern architectural styles. Make sure to buy your tickets in advance!

Albayzin is the old Arab quarter, a district in the historical city of Granada. The narrow streets are filled with wells, colourful shops and cosy houses.

This mirador is located at the top of the Albayzin neighbourhood. From here, you have the greatest scenic view, ideal to escape the busy streets of Granada and take in some fresh air or to see the sunset over the Alhambra. Here you can also find the Church of San Nicolas. 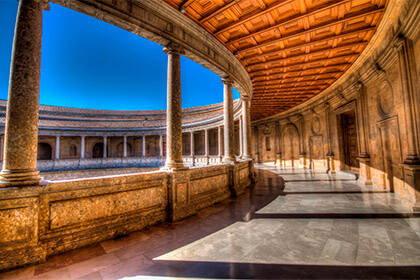 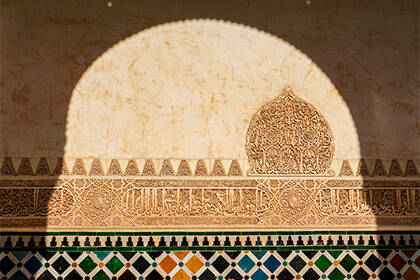 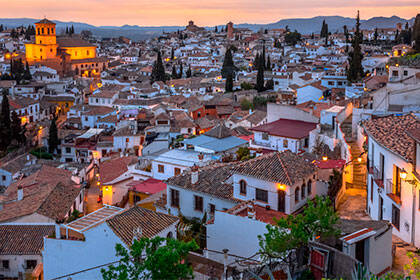 Sacromonte is Granada’s most distinctive neighbourhood, known for its caves of the Spanish gypsies situated there. Today the caves have turned into public places for flamenco performances. Here you can also find the Museum ‘Cuevas del Sacromonte’.

The monastery was built between the 16th – 18th centuries by the Carthusian monks. The pretty impressive exterior is made with sandstone. But the highlight is the sanctuary behind the main altar inside the church made with beautiful coloured marble. Perfect for a peaceful visit!

The Parque de las Ciencias is an interactive science centre and museum. Enjoy the four buildings and eight interactive display areas of smart fun and educational entertainment. This place, only 900 meters from the city centre, receives more then 700 000 visitors each year which makes it one of the most visited museums of Andalusia. 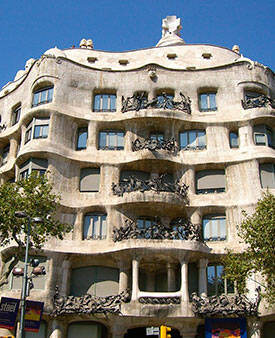 Planning your trip to Spain 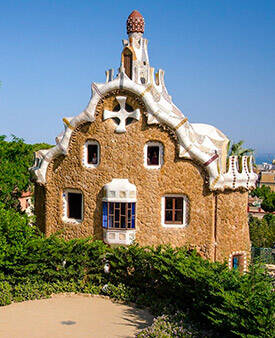