Why learn Spanish in Spain?

The best way to learn Spanish fast is in a country where it is spoken; there is doubt about it. And which country is a better place to study this beautiful language than in its place of origin? In Spain, you will find many beautiful cities where you can learn how to speak Spanish. Spain is beautiful; Spain is fun. And, Spanish is an easy language to learn!

Spain is full of culture, of friendly people, of beautiful streets for shopping and visiting bars and restaurants, or go shopping. During the weekend you can do endless visits to cultural sites, or go into the mountains, the countryside or go to the beach – depending on your locations.

Spain is considered to be the most biodiverse country in Europe. The country’s charm is reflected in the diverse landscapes. In Spain, you have a great variety of destinations, all with their own culture and style. Every single town is unique! With its excellent climate and 5900 kilometres of coastline, Spain is one of the most popular travel destinations worldwide. 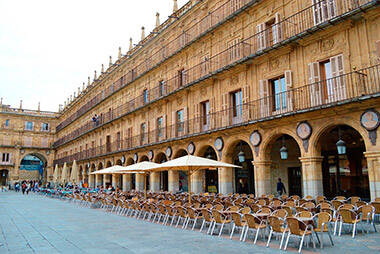 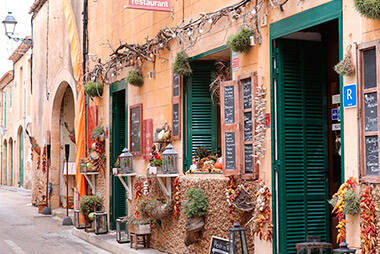 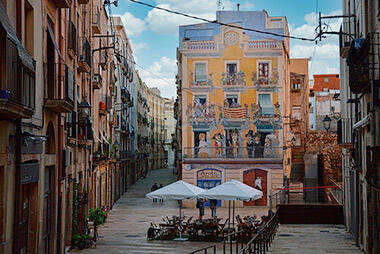 Spain is the most diverse country in Europe

You can choose to learn Spanish at very different locations:

Learn Spanish at one of the beautiful coasts:

Other popular reasons to Study Spanish in Spain

Spain is the country of art. From breath-taking Moorish ruins over, Pablo Picasso paintings to flamenco music, all this is found in Spain. Food is taken very seriously in Spain: the tapas, traditional hams, sangria and paella, for example, are world-famous. Friendly people have a great sense of humour and are very welcoming towards visitors. You will feel the welcoming Spanish atmosphere from the vibrant beach cities to the cosy medieval towns. And finally, living in Spain is much cheaper than in most European countries.